May 1 is known as Labor Day here in Singapore while it is more recognized in other parts of the world as May Day. Regardless of what the day is called, it is a public holiday for everyone. Instead of snuggling in bed longer like what we dream of during day off, we labored for fun by making our way to the east end of the island with the awareness that the 12-hour weather forecast told us. It said it would be raining with thunderstorm sometime in the evening. Thank God for the invention of umbrellas and raincoats (and shelters in the park), though.

East Coast Park is a popular destination for outing with family and friends where we have the liberty to either cycle, jog, roller-blade, picnic, or simply laze away in a hammock. One thing we expected would happen but were not prepared for was the massive crowd in the park. It was frankly rather unpleasant to have to pedal cautiously in between inexperienced skaters or cyclists who went really slow to the point of not moving at road junctions and even on slopes. Nevertheless, the sky was friendly to us and only started pouring down the rain after we returned our rented bikes.

Overall, it was an adventure for us battling against the unpredictable weather, the unprecedented actions of fellow East Coast Park visitors, and the uncontrollable hunger after hours of cycling. 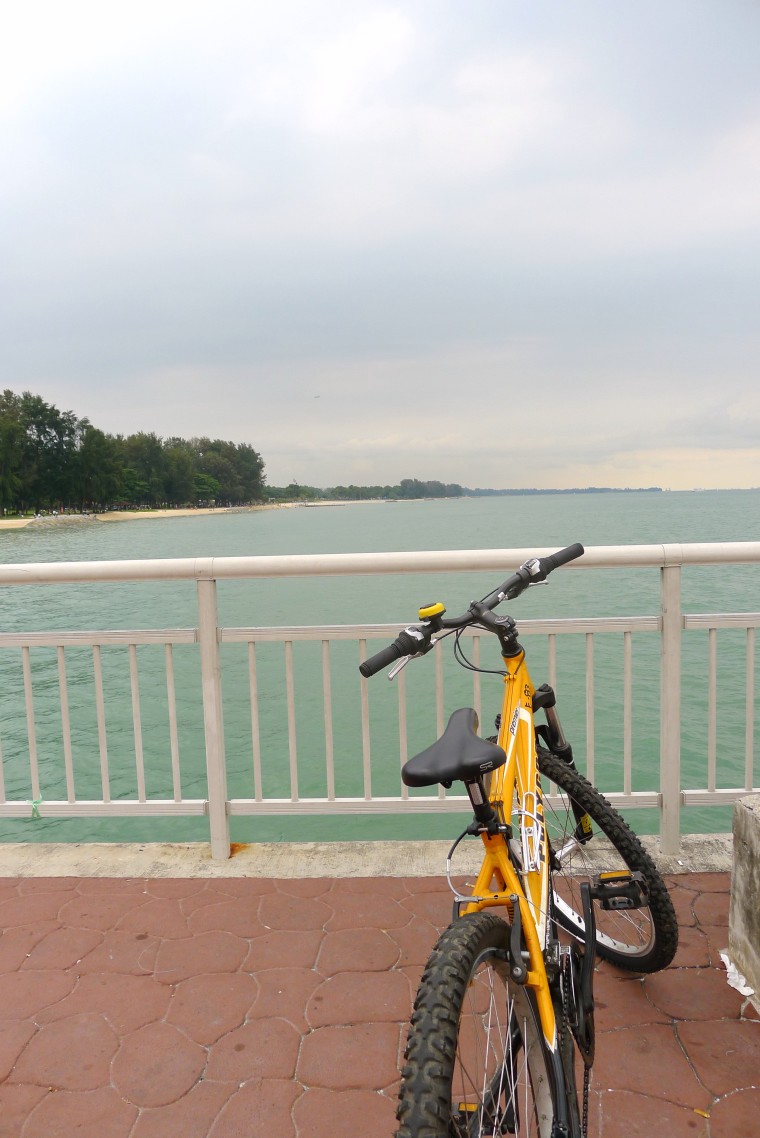 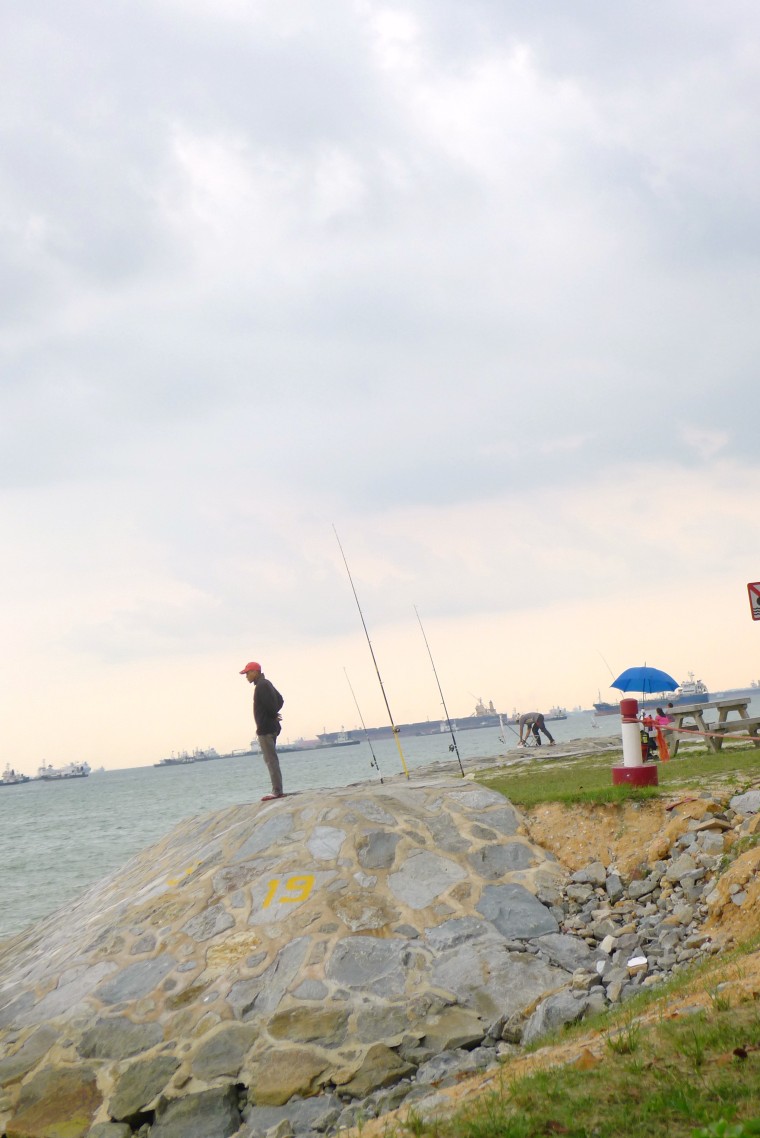