Just like the fairy tale of a pauper turning into a princess, that was how I felt when I entered the Istana (English: palace).

The Istana of Singapore where the President lives was opened to public last week and it is only so for five days in a year specifically during Chinese New Year, Labor Day, National Day, Hari Raya Puasa, and Deepavali. It was a rare opportunity and so I grabbed it without hesitation. One thing that nudged my conscience was the fact that I was not out with my SLR! :(

Without further ado, I present to you amateur photographs (from my sister’s and my not-so-smartphone) of the palace.

The symbol of Singapore.

When I looked around, it was all green! 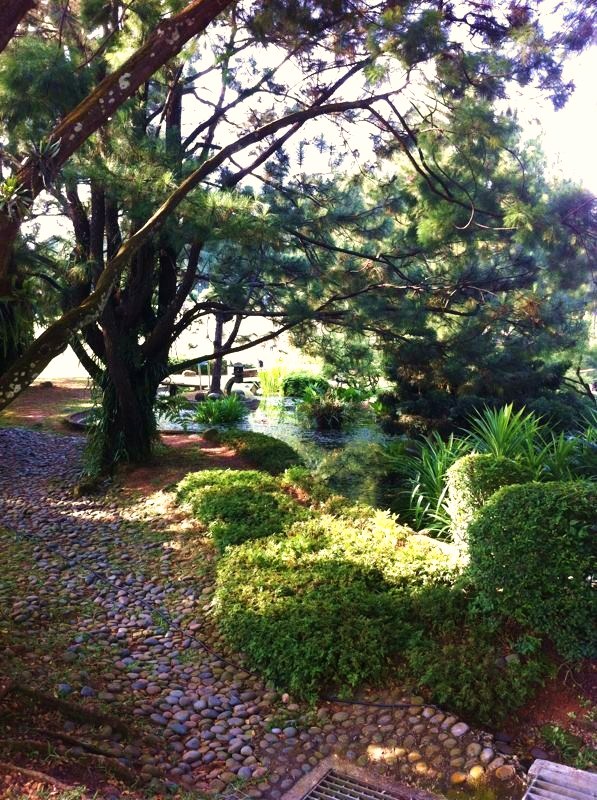 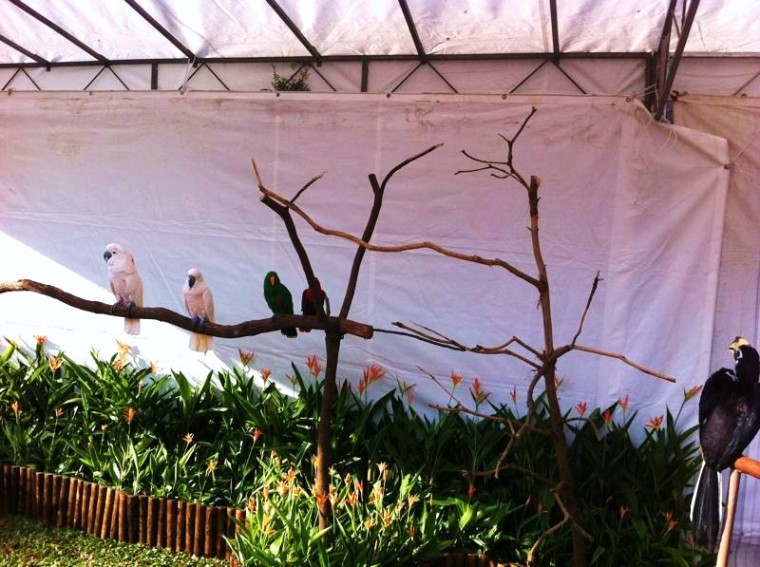 Some concerts and performances in the palace. 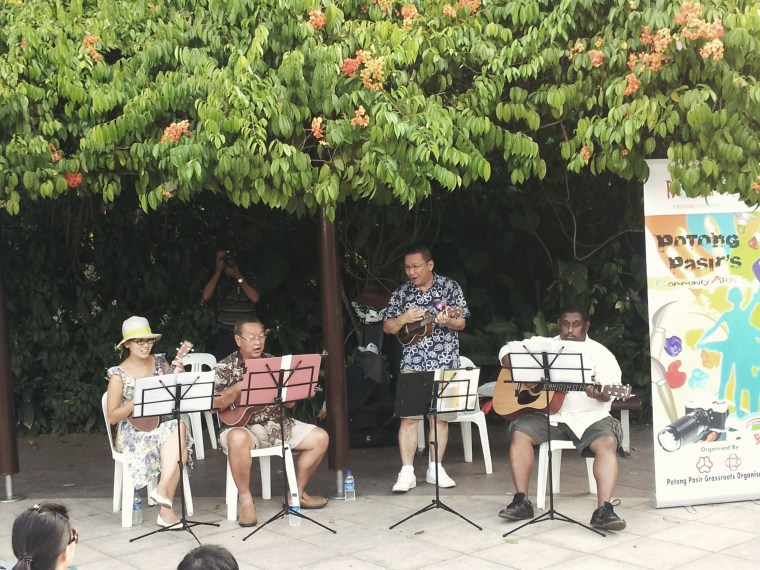 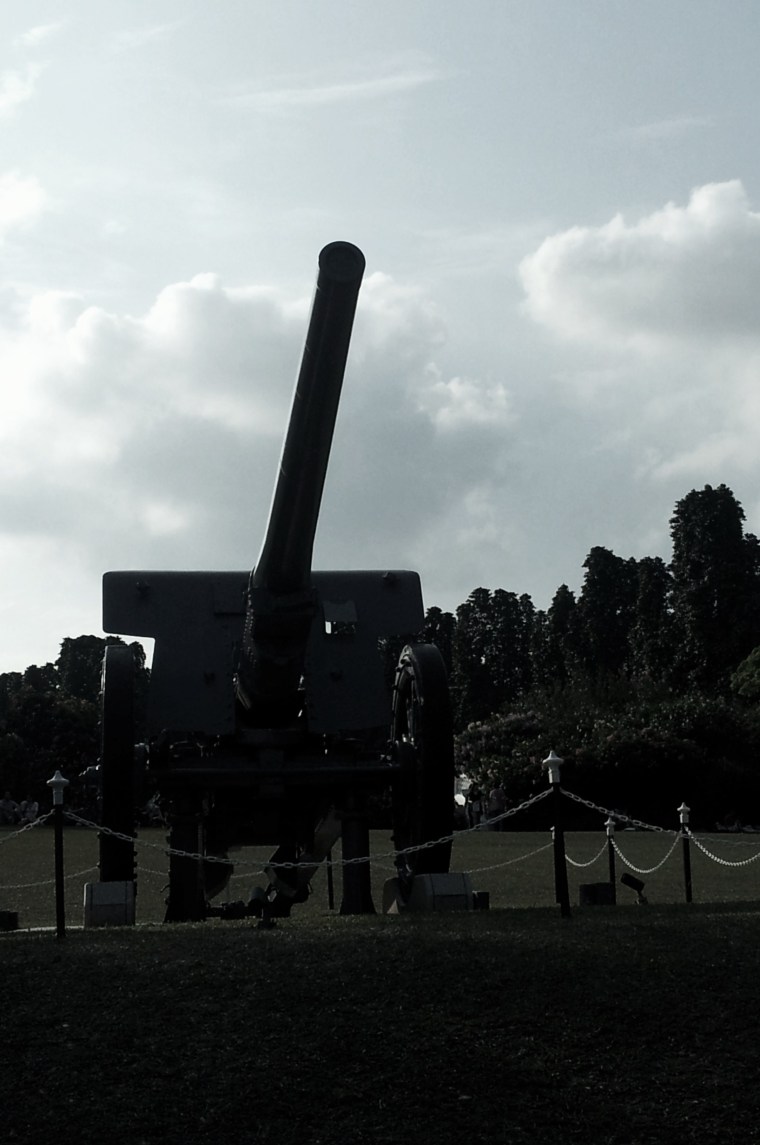 The interior of the state room was really impressive, adorned with a wide array of collections of antiques from all over the world. It surely makes you feel exclusive to be residing in such a place with guards marching 24/7 within your perimeter. However, the sense of privacy is usually out of the question.

Would you want to live in the palace, given the opportunity?

9 thoughts on “[ A rare royal opportunity ]”