The beginning of the year is always the best time to get organized since it is the most inspiring and motivating period to start something afresh. Here was how my study desk looked like, much different from its current state. Time to tidy up, I guess. 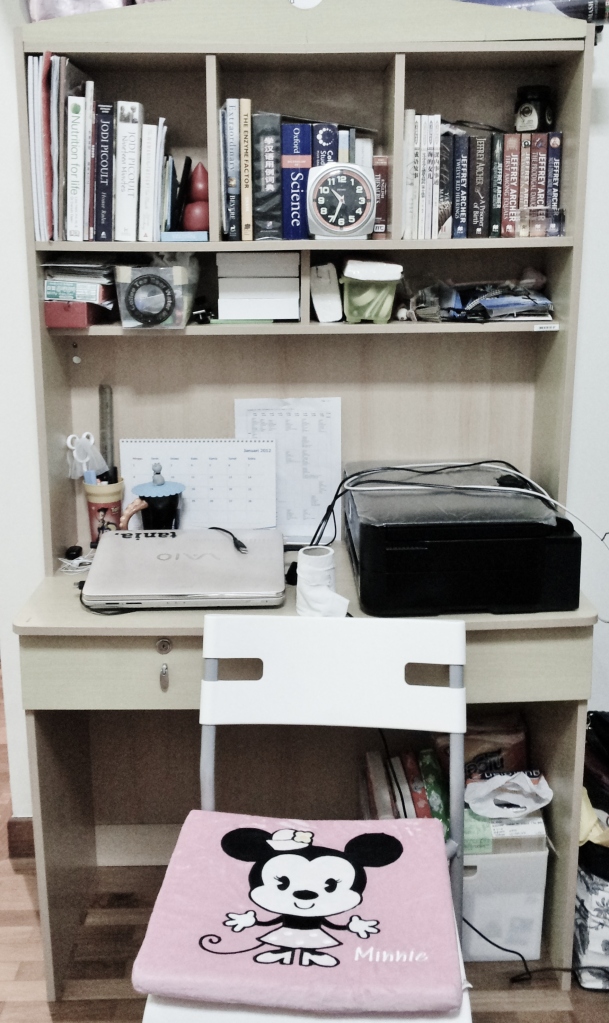 This is the month full of joy, hope, and miracle. There were Valentines’ day, my birthday, this blog’s birthday, and it is the month in which I had a terrible middle finger. Read the full story here. Memorable, indeed.

This is the Korean dining place I brought my sister to on her fifteenth birthday. Good food with good music and ambiance. Look at the adorable heart padlock we saw at the entrance!

I thank God for family. My parents rewarded my completion of three surprisingly short years of Diploma education with a set of DSLR and a family trip to Hong Kong and Macau. Yee-ha! :) 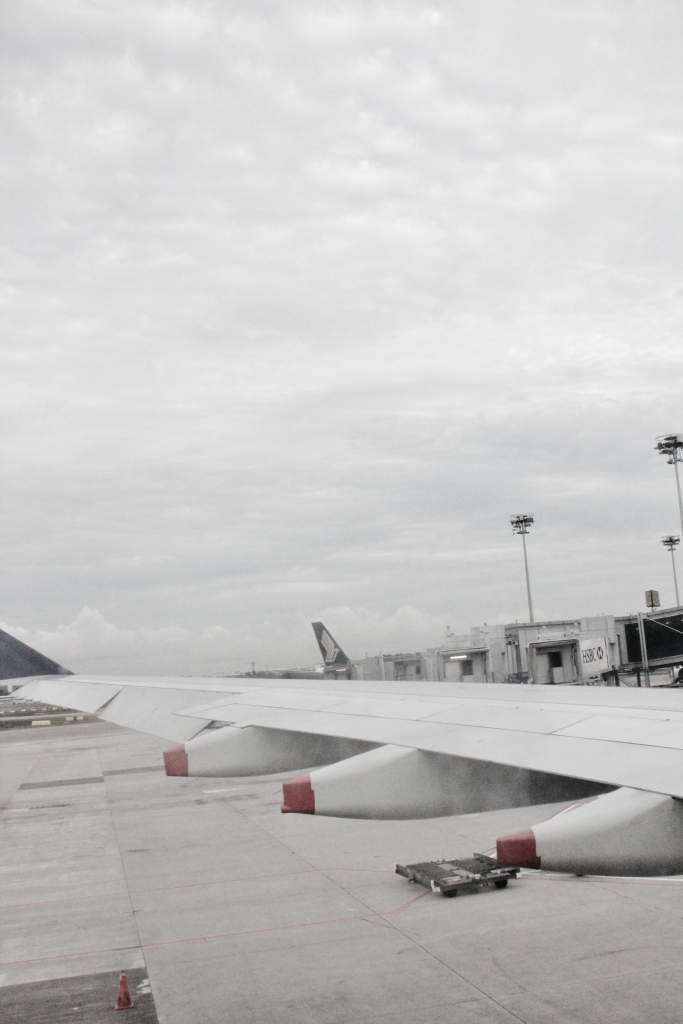 I realized that I did more outdoor activities in May probably because the weather was more sunny than rainy. I went cycling, picnicking at the beach, mild hiking for photo-hunting. Great!

Since it was my break before university commenced, I worked part-time and in between the shift I would simply sit down to sip my hot green tea latte while reading the Reader’s Digest. Pure relaxation!

Besides working, I did have two 2-hour Chinese sessions per week. The teacher is from China and she really knows how to teach and obviously has a high sense of hospitality. 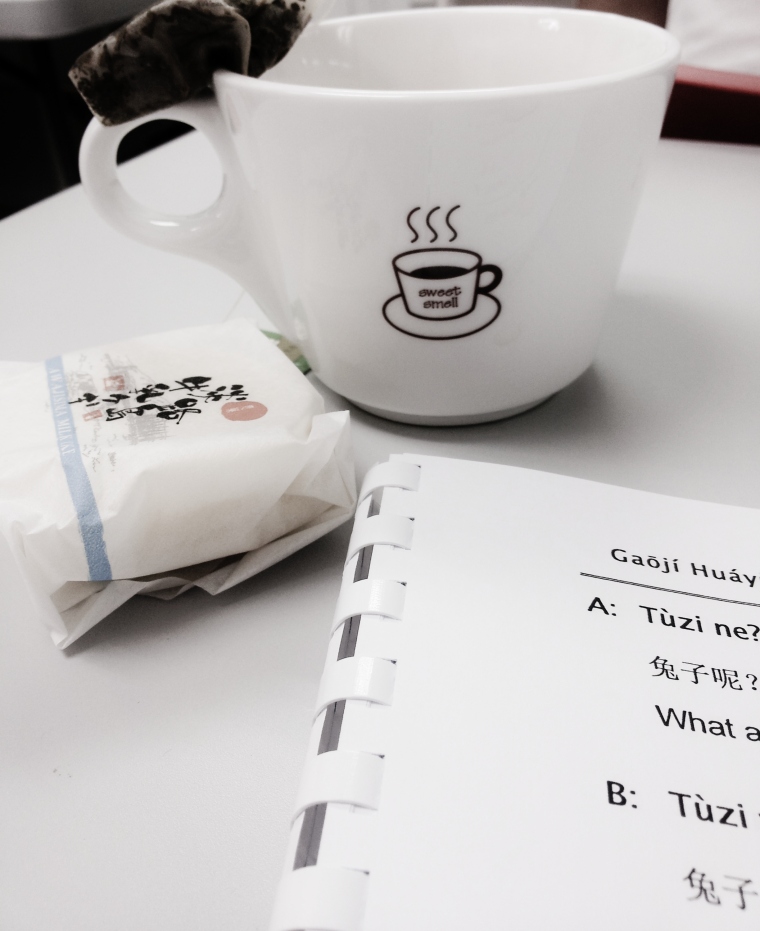 School eventually started and this photograph was secretly taken during the orientation speech by one of the professors. And life just began!

A great occasion to occupy September was a dear friend’s wedding. This is like any other wedding which is full of love and happiness except that I had to fly to attend it. Good reunion with old friends nevertheless. 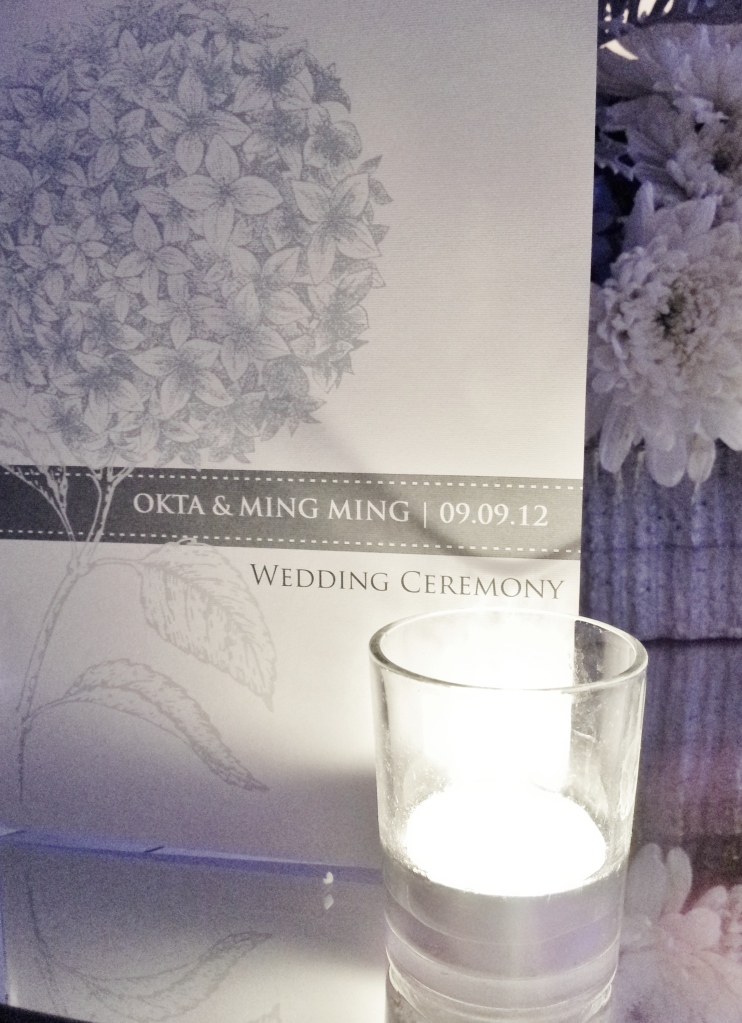 The year had reached its last quarter and it was time to give back to society. This games-and-fun-filled carnival was organized for children to enjoy. There was this origami challenge which sparked up children’s creativity and of course ability to fold the colorful square papers. Overall, it was a satisfying experience for the soul.

Christmas was coming so soon it was evident by the intensity of the sparkling ornamental decorations which brightened up Orchard Road, one of the major shopping districts in Singapore, as early as November. I smelled Santa was coming to town! :) 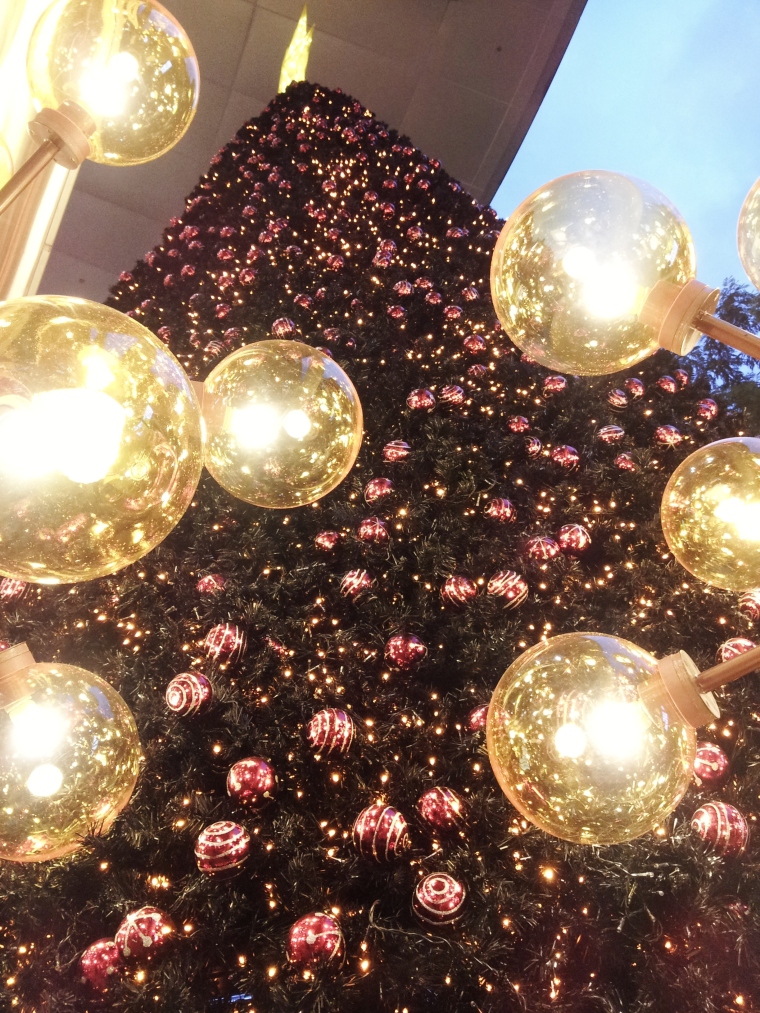 The year was coming to a close and it was definitely a brilliant idea to spend the month with family back home. So here I was at the airport at the edge of bursting with tears of excitement and joy as holiday is always the time of the year that I look forward to the most.

I was grateful that 2012 passed well despite the-end-of-the-world-on-21-December-2012 rumor. Now I look forward to the greatest things yet to happen in 2013 and so should you! :D

5 thoughts on “Weekly Photo Challenge: My 2012 in Pictures”